Aromatherapy dates approximately 5000 – 6000 years ago to ancient Egypt, where fragrance from rose petals were prevalent in all royal families. It was said that Cleopatra would not get out of bed until several inches of rose petals were laid beneath her royal bed. Egyptian skin care preparations were made daily to nourish and beautify the body, mind and spirit. The thickened black mascara called kohl, depicted in many Egyptian pictographs were made from the charcoal remains of smoldering resin of Frankincense, oils, waxes and other substances. Kohl was believed to ward off evil and protect the wearer from harm.  Frankincense resin cones were thought to be worn in the hair by Egyptian royalty. As the hot Egypt sun would warm the resin cones, Frankincense would slowly melt down the backs of famous Egyptian family members. Frankincense was a sign of protection of evil as well as a perfume throughout the day. Egyptians routinely used Frankincense, myrrh and other oils to embalm their mummies. A method of distilling essential oils has been found on ancient pyramid wall carvings. In 1926, perfumed ointment, probably spikenard was found intact in King Tutankhamun’s tomb.

After ancient Egyptian times, healing oils and sacred incense began to spread to Greece, Israel, Italy and throughout the Mediterranean. Thereafter, aromatic oils traveled to Europe, and the process of steam distillation was probably brought to Europe by the Crusaders. In 1519, the German alchemist, Hieronymus Braunschweig published “The Book of the Art of Distillation”.  During this time period, precious oils were a luxury item and only the privileged could afford precious oils for medicinal and religious purposes. 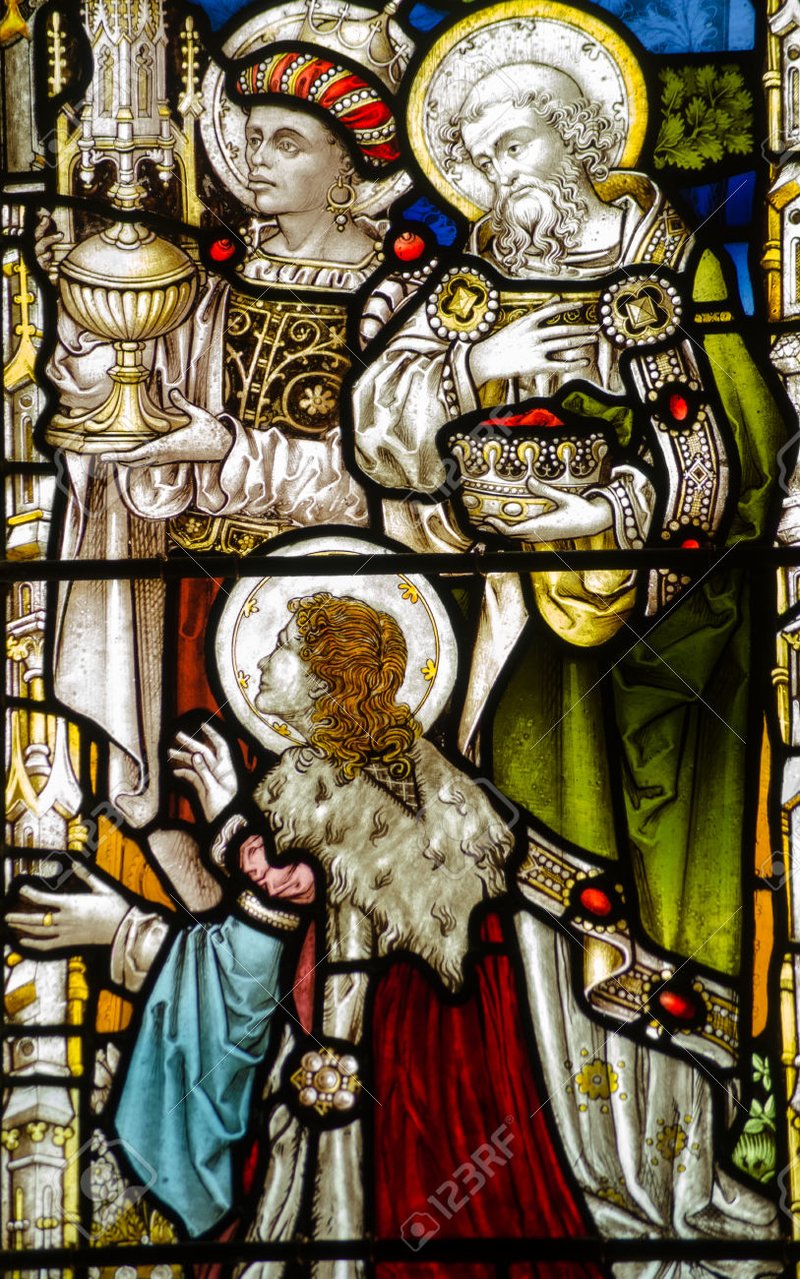 During the 1600 and 1700’s, a gradual decline in natural plant healing methods were noticed when chemical medicines appeared, such as mercury. Although mercury did seem to cure syphilis, the neurologic side effects of mercury, such as unpredictable behavior and tremors, were disturbing. The Old English expression, “Mad as a Hatter” came about from hat makers in England breathing vapors of mercury as they stiffened animal fur into felt by using mercury nitrate. In the 1800’s, Danbury Connecticut was named the “Hat Capital of the World”. Tremors from mercury poisoning in Connecticut were soon called, “Dandury shakes”.

Rene-Maurie Gattefosse, (1881 – 1950) a French chemist and perfumist spent many years studying plant oils, especially lavender. In 1920, Gattefosse burned his hands in his laboratory. He applied a lavender wash to both hands, which was reported to have stopped an acute gas gangrene bacterial infection. In 1937 he published the book, Aromatherapie. He coined the word, “aromatherapy”. Today, Gattefosse is regarded as “The Father of Aromatherapy”. 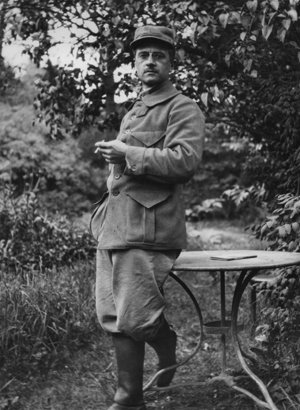 Madame Marguerite Maury (1895 – 1968), an Austrian born biochemist was well known across Europe as a pioneer of alternative healthcare, using essential oils, massage and several other modalities. She established aromatherapy clinics in England, France and Switzerland. Madame Maury worked hard until the day she died. 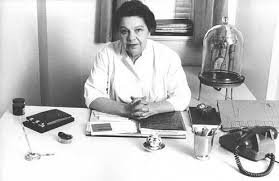 Jean Valnet, MD (1920 – 1995) was a French physician and army surgeon. He trained French doctors of medicine in the science of essential oils and herbal medicine. He used essential oils, especially lavender as antiseptic for wound dressing during WW II with much success. In 1971, Valnet was suspended by the French College of Physicians for publishing his book, “Nature Doctor”. He was reinstated one year later. In 1981, Valnet founded the College of Phyto-aromatherapy in France. Today, Dr. Jean Valnet is referred to as the “Father of Modern Day Phyto-aromatherapy”. 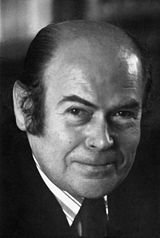 Robert Tisserand (1948 -) drank a bottle of his Mother’s perfume (Crème de Zofali) at age 2. That experience started his passion for studying essential oils. In 1967, at age19, Robert and his Mum attended a lecture by Dr. Jean Valnet. Soon thereafter, he became serious about studying essential oils and his love for aromatherapy still exists today. In 1974, Robert began his first company, the Aromatic Oil Company out of his London home. In 1984, he opened his second company, Aromatherapy Products, Ltd. In 1988, he founded the Tisserand Institute as well as The International Journal of Aromatherapy. 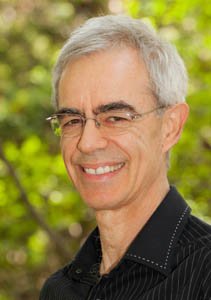 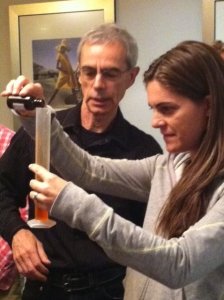 Robert Tisserand lives in Ojai, California. Here’s a list of his published textbooks:

1995 – Essential Oil Safety…safe and proper application of over 300 essential oils.

Donald Gary Young (1949 -) founder of Young Living Oils, the largest essential oil company in the world. Gary and his wife, Mary Young have organic farms in Utah, Idaho, France, Canada, Oman and Ecuador. YLO grows, harvests, distills and bottles their therapeutic grade essential oils. Gary’s journey of studying and researching essential oils began after a logging accident at age 24. That accident left Gary in a coma for three weeks and confined to a wheel chair thereafter. Three years after the accident, he began using various essential oils for his pain and paralysis. Ten years later, Gary was able to run a half marathon. Gary credits his healing to God and essential oils. 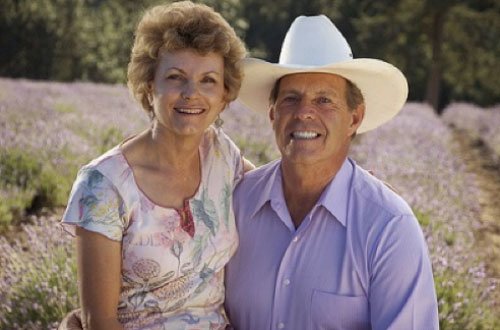 (1999) The Truth Behind Growth Hormone: Its Promise and Its Peril

(2005) Discovery of the Ultimate Superfoods